“Essentially, we found that warmer nights throw the rice plant’s internal clock out of whack,” says Colleen Doherty, an associate professor of biochemistry at North Carolina State University and corresponding author of a paper on the work.

“Most people think plants aren’t dynamic, but they are. Plants are constantly regulating their biological processes – gearing up for photosynthesis just before dawn, winding that down in the late afternoon, determining precisely how and where to burn their energy resources. Plants are busy, it’s just difficult to observe all that activity from the outside.”

And what researchers have learned is that the clock responsible for regulating all of that activity gets messed up when the nights get hotter relative to the days.

“We still don’t know all the details, but we’re narrowing down where to look.”

Research that addresses rice yield losses is important because rice is an essential crop for feeding hundreds of millions of people each year – and because a changing climate poses challenges for global food security.

To better understand how warm nights affects rice, Doherty worked with an international team of researchers – including Krishna Jagadish of Kansas State University and Lovely Lawas of the International Rice Research Institute – to study the problem in the field. The researchers established two study sites in the Philippines. Temperatures were manipulated in different areas of each study site using either ceramic heaters or heat tents.

A research team led by Jagadish used the ceramic heaters to maintain experimental plots at 2 degrees Celsius above the ambient temperature, and took samples from the rice plants every three hours for 24 hours. Control plots were not heated, but were also sampled every three hours during the same 24-hour period. These tests were repeated four times. The heat tents were later used to validate the results from the ceramic heater tests.

Meanwhile, a team led by Doherty found that more than a thousand genes were being expressed at the “wrong” time when nighttime temperatures were higher. Specifically, hotter nights resulted in hundreds of genes – including many associated with photosynthesis – becoming active later in the day. Meanwhile, hundreds of other genes were becoming active much earlier in the evening than normal, disrupting the finely tuned timing necessary for optimal yield.

“It’s not clear what all of these genes do, but it is clear that these conflicting schedule shifts are not good for the plant,” Doherty says.

“We need to do additional work to figure out exactly what’s happening here, so that we can begin breeding rice that’s resilient against warmer nights,” Doherty says. “Rice is an important food crop. And other staple crops are also affected by hotter nights – including wheat. This isn’t just an interesting scientific question, it’s a global food security issue.”

The paper, “Warm Nights Disrupt Global Transcriptional Rhythms in Field-Grown Rice Panicles,” is published in the journal Proceedings of the National Academy of Sciences of the United States of America. First author of the paper is Jigar Desai, a former Ph.D. student at NC State. The paper was co-authored by Lawas; Jagadish; Ashlee Valente and Adam Leman of Mimetics LLC; and Dmitry Grinevich, another former Ph.D. student at NC State.

Published: June 22, Proceedings of the National Academy of Sciences of the United States of America

Abstract: In rice, a small increase in nighttime temperature reduces grain yield and quality. How warm nighttime temperatures (WNT) produce these detrimental effects is not well understood, especially in field conditions where the typical day to night temperature fluctuation exceeds the mild increase in nighttime temperature. We observed genome-wide disruption of gene expression timing during the reproductive phase on field-grown rice panicles acclimated to 2-3°C WNT. Transcripts previously identified as rhythmically expressed with a 24h period and circadian-regulated transcripts were more sensitive to WNT than non-rhythmic transcripts. The system-wide perturbations in transcript levels suggest that WNT disrupts the tight temporal coordination between internal molecular events and the environment resulting in reduced productivity. We identified transcriptional regulators whose predicted targets are enriched for sensitivity to WNT. The affected transcripts and candidate regulators identified through our network analysis explain molecular mechanisms driving sensitivity to WNT and candidates that can be targeted to enhance tolerance to WNT.

This post was originally published in NC State News.

The predicted impacts of climate change have made tolerance to high temperatures an important target for crop breeders. However, the effects of high temperatures on plants depend on when the stress occurs. For example, a small temperature increase at night (1°C) has a significant negative impact on rice yield and quality (Peng et al 2004). Yet the molecular mechanisms causing this sensitivity to high night-time temperatures (HNT) are not well understood. Over the past 100 years, the daily minimum temperature has increased faster than the daily maximum temperature and this trend is predicted to continue (Easterling et al 2016). This observation emphasizes the importance of understanding the effects of HNT on plants to maintain productivity in the face of a changing climate. 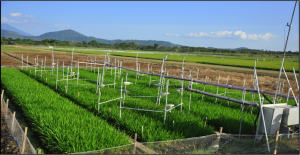 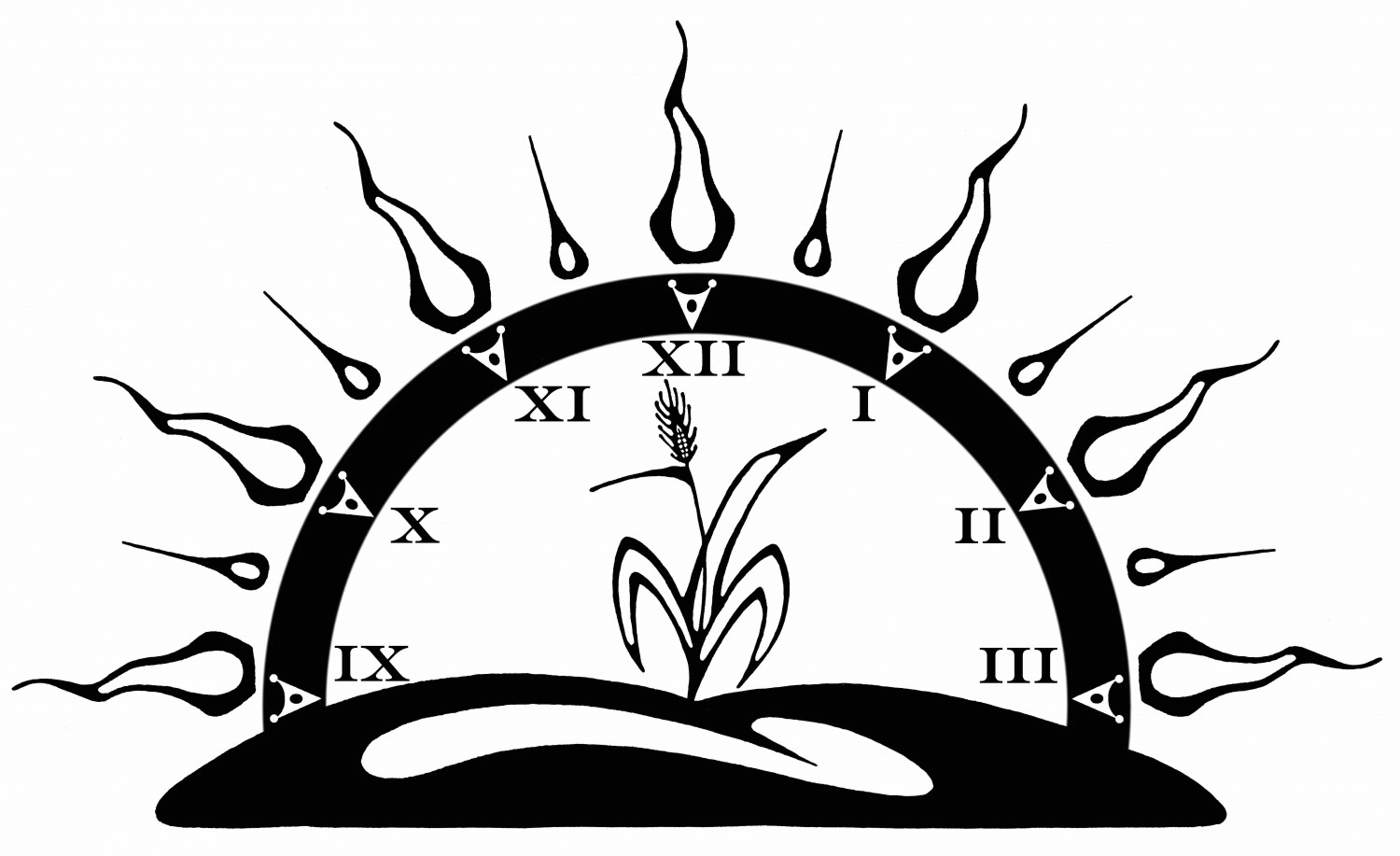